Hello. It’s been a while.

Today, I’ve the privilege of starting 30 days of writing, led and inspired by Tyler Knott Gregson and Andréa Balt. With their guidance, I’m excited to participate in Write Yourself Alive. Not only will I learn and be inspired… it’s also brought me (long overdue) back here to you, where I intend to continue writing in the days to come. It’s about time I took the opportunity to focus on this. Life getting in the way is not an excuse, it never was, and this is my way of pushing those excuses aside.

Today’s Prompt: Reflect over the past 10 years of your life and write the decade-younger YOU a letter, as if you were catching up with an old friend. Include 5-10 life lessons learned so far that you would share with this younger version of you.

Guess what? You still go by Jen. That’s not going to change (thank goodness). Things are good. Great, actually, starting with today, January 29th, 2015. Here, now, in this very moment, I’m happy, which is awesome, cause it means you will be, too.

I thought I’d give you some pro-tips and lift some weight off of your shoulders, even though I feel like I’m breaking the Prime Directive.

It’s okay to not know what the hell you want to do with your life right now. You’re 16. You’re 16 and about to head into your final year of high school. Not having it together right now is normal. I still don’t have it all together. Some days, I’m entirely certain of what I want and how I want it; the path is wide, clear, well paved. On other days, I wake up in the thickest fog, utterly lost, confused, and scared. You’re feeling it now, and you’ll feel it in the future. But guess what?

It’s okay to worry. Worrying means you give a damn. Worrying means that your future matters to you. It still matters to me now. I need to feel in control and I freak out when things spiral about around me. Pause. Take a breath. Press on. Keep going. Things have a tendency of sorting themselves out in the end. That won’t stop you from worrying, but know that there’s a light at the end of the tunnel. We’ve got time. We’re good.

Know when to say no. Don’t be a Yes Man. Don’t be a pushover. Stand up for yourself, and don’t let anyone bully or belittle you. Be brave without being brash. Know that it’s okay to step back and stop, because it’s better to stop the car by stepping on the brakes than by crashing into a wall… or self destructing in a conflagration. Don’t ever let yourself get to that point in any aspect of your life.

Keep creating. Music. Writing. Art. Whether it’s that song on the guitar or that cool graphic for tumblr… keep bringing art into this world. Keep sharing parts of you. Keep taking in art around you. It’s collaborative. It’s a network. It’s growing. Be involved in it. Don’t let it fall by the wayside because you don’t have time.

Don’t lose your sense of humour. Laugh. A lot. At the good and the bad. It makes things better.

Take care of yourself. I mean it. You’ll be doing a few all nighters. I think the record is 52 hours awake at some point in university. There will be long hours at all of the jobs you take. Well and good, but dude. Take care of yourself. Not just physically, but mentally too, and emotionally. No amount of dollars in your chequing account is worth having a breakdown. You aren’t a robot or a drone. You aren’t tireless. You’re human. Besides, RuPaul said it best. If you don’t love yourself, how in the hell you gonna love somebody else? True that, double true.

Creativity is your birthright. Don’t forget that. Demand it of yourself and others. Don’t think any less of this because of naysayers, because of 9-5ers, because of people who don’t have faith. Have faith in yourself and your abilities. Do what you love. Do what makes you happy. In the end – that’s what you’ll remember, not the paycheques or the fancy career. None of that means anything if you’re unhappy. Live your birthright. Claim it. Carpe diem, kiddo.

I’m excited for what’s ahead. Before coming home to write this tonight, I spent the early evening having a delicious meal (Grilled hamachi cheek. Oh man, that was life changing) with a dear friend and mentor. I look forward to sharing this journey with you all – thanks for stopping by. 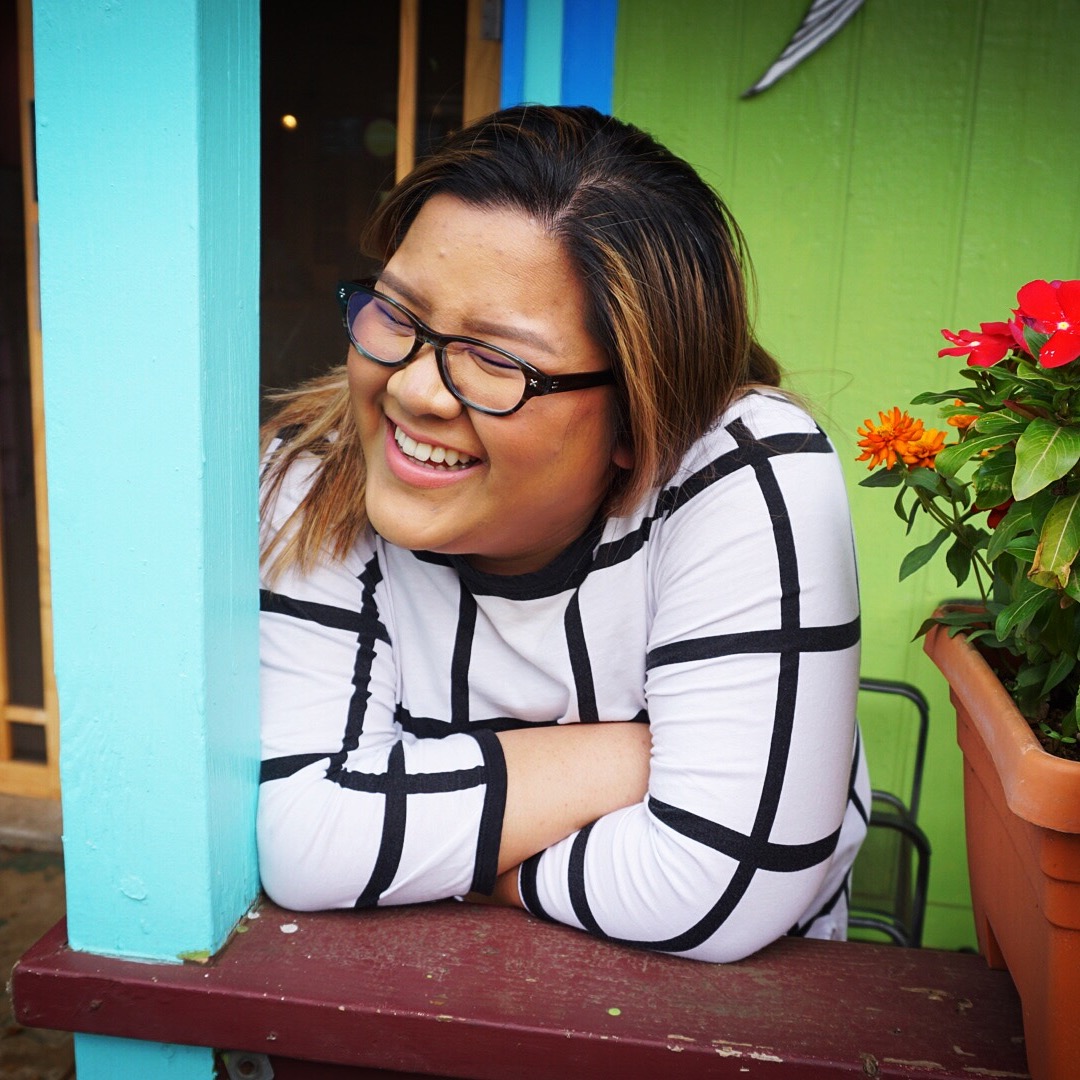 I'm Jen, a writer, creator, world traveller, and epicure currently based in Vancouver, BC.

Welcome to my repository of anything and everything.
Join 627 other followers